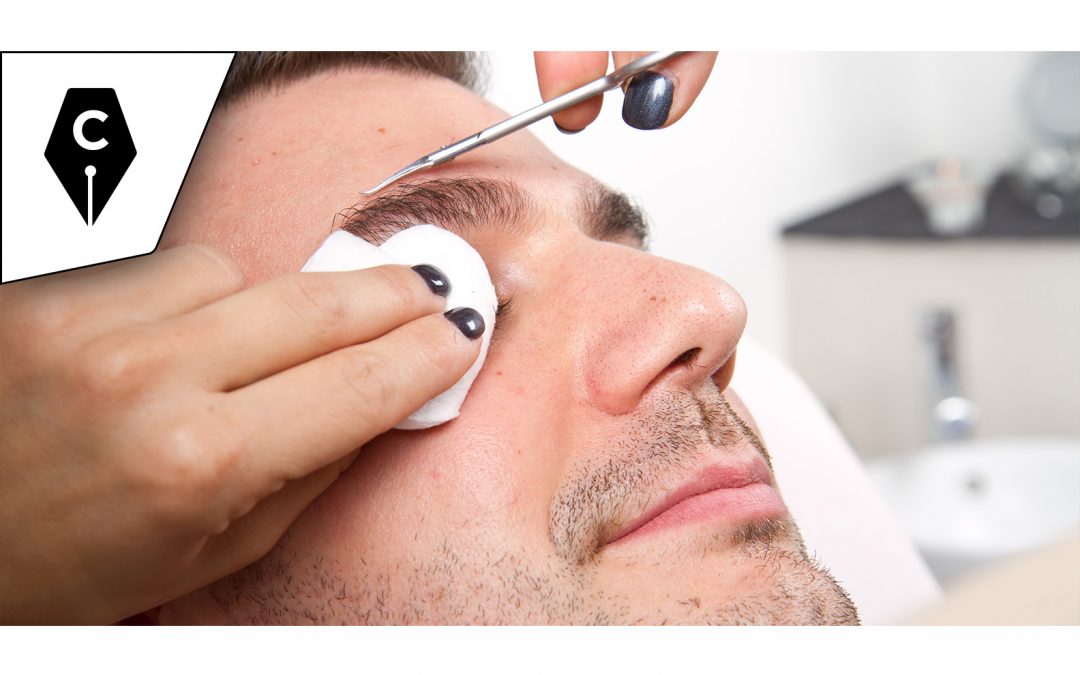 We begin on the subject of eyebrows; or rather I begin, with the owner of the eyebrows in question no less the crypto luminary Tim Draper. I am a self-confessed fan of Mr Draper but am less enamoured by this particular part of his visage. I also confess to being slightly mesmerised by them, while accompanied by the strange notion they might one day quite independently fly off in different directions. Such is my addiction to these two artefacts I harbour a secret desire to seek out Mr Draper’s barber and bribe him into running a trimmer over them, or at least one, and then necessitating the trimming of the other. And they say COVID is not affecting general mental health?

However, my guest today is able to extinguish my fanciful thoughts for Sukhmen Nijjar filmed the last series of Meet the Drapers TV and in addition conducted exit interviews with the entrant entrepreneurs. Sukh explained that, while not a confidant of Mr Draper, he thought it reasonable to suppose Mr Draper was aware of the mesmerising and possibly disturbing attraction of his eyebrows, as he often requested close ups of the hairy outliers and indeed would jiggle them expressively while so focused.

Back to Sukh and his agency, Nijjar Media, where he is combining targeting marketing with crowdfunding. The latter, while rapidly growing in popularity, requires sophisticated and targeted marketing. In the early days of crowdfunding an idea on the back of an envelope might generate funds but in an increasingly crowded marketplace, that idea needs polish to stand out.

Working with Tim Draper and Meet the Drapers TV has certainly catapulted Sukh into the major league. He modestly demurs; he is not a celebrity filmmaker but his association with one of the leading blockchain and crypto advocates can do him no harm. He does agree the opportunity is amazing.

“Being able to work with someone as universally admired and known as Tim Draper is a great honour. In addition, the entrepreneurs on the show are top notch and super motivated. It’s an awesome opportunity.”

Many entrepreneurs have been featured on the show — now about to begin filming its fifth series — and Suhk finds it hard to pick out a standout entrepreneur until pushed.

“I would then nominate Jeffrey O’Neill who founded a company called Zephyr Aerospace. We met a year ago on set when he was presenting his idea of an economy airplane seat. This was pre COVID so his focus was on disrupting how space is used on planes.”

In the Zephyr invention Jeffrey built a double decker seat using the unclaimed real estate above people’s heads. The result — two seats on top of each other, totally enclosed with access provided by a folding-out staircase.

“On the one hand, the collapse of the aviation industry through COVID, might have sounded the death knell for any inventions in this space, but Jeffrey was able to pivot his invention as saving aviation in the future. The enclosed and separated compartments would ensure any transmission of virus would be severely curtailed. It’s a new solution to how travel may look during and post COVID.”

Filming Meet the Drapers TV is very intense. It is the first time many of the entrepreneurs are in front of a camera and they can be very nervous.

“You can cut the tension with a knife.

“But it is also a very energised place. Some of the entrepreneurs have been working on their ideas for years and now they get an opportunity to present their precious projects to well-known venture capitalists. It’s an interesting environment.”

Sukh reckons it is less hostile or drama laden when compared with other pitching shows such as Dragons Den or Shark Tank.

“There is a healthy discourse between the entrepreneurs and the panellists, and the latter may be made up of sales professionals, serial entrepreneurs, and engineers. Most of the pitching entrepreneurs are in the tech space so it makes for lively conversations.”

When not filming, although blessed with an insight into what makes a project venture-capital-ready, Sukh works with startups to help them get to that stage.

“The crowdfunding marketplace has changed in the past couple of years allowing easy access to these platforms which is good, but the resultant popularity makes standing out harder.

“Many entrepreneurs are solo players. As a founder there is so much to do, so we like to step in as their marketing arm. We help then craft their stories and find their users. We do everything from digital marketing, go to market strategy, video production and paid media. We help entrepreneurs go from the ‘good idea’ to launch their businesses online and run successful crowdfunding campaigns.”

Another project Sukh is working on is in the DNA sector, or rather the commercial sequencing business surrounding it. Big agencies such as Ancestory.com and 23andMe are multimillion dollar enterprises but the industry is not transparent about where the captured DNA ends up and who has access to it.

“Sequencing DNA is an awesome tool and we can learn so much in terms of health, disease, physical attributes and who we are. But as the most important piece of data that has ever existed in mankind, we need to be able to trust who can look at it, test it, learn from it and even earn from it.

“Daniel Uribe is the founder of Genobank. His son was diagnosed two years ago with a rare disease based on a mutation in his DNA. As Daniel was researching everything to do with the disease, he stumbled over the legal, but to him unethical, use of DNA by these large companies and so he decided to set up the world’s first anonymous DNA testing kit.

“We worked with him to tell that story and his crowdfunding was successful, in fact it was more than 464% oversubscribed on the Republic crowdfunding platform.”

We banter a bit more on all things crypto, movements like DeFi, tools like NFTs and when crypto will finally beat fiat but return again to the eyebrows. Since speaking with Sukh and writing this article I did a bit of celebrity sleuthing and can announce quite confidently that I don’t need a DNA kit to track the source of the flyaway eyebrows; they were inherited from his father, Mr Bill Draper.